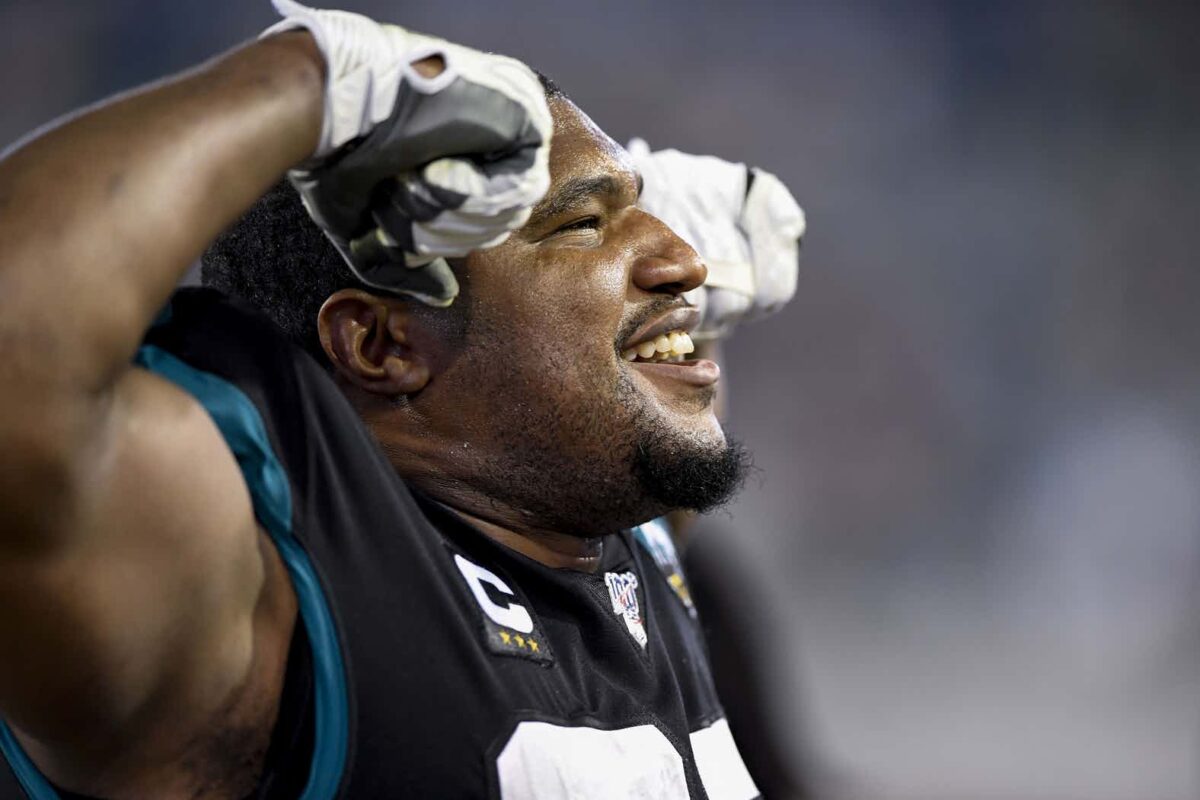 So he was elated with the recent deal that sent him to Baltimore from Jacksonville. Campbell is confident the Ravens have the infrastructure in place to make a run at the Lombardi Trophy next season.

“I’m so glad that if I got traded, I got traded to a team that has so much young talent, so much potential, so much of an opportunity,” Campbell told the team’s website. “The biggest goal for me at the point I’m at in my career right now is to win a championship. I know obviously everybody this time of year is saying winning a championship is the goal.

“At the beginning of the year there is 32 teams trying to win a championship. But, I feel like the Ravens have a legitimate chance and I’m happy to be a part of it.”

The Ravens finished last season with the NFL’s best record at 14-2, but crashed out in the divisional round of the AFC playoffs against the upstart Tennessee Titans.

Baltimore has a solid, young roster poised to take the next step in the postseason behind quarterback Lamar Jackson, who was the unanimous NFL MVP last year.

Ravens general manager Eric DeCosta wanted to strengthen the pass rush this offseason and filled that need with the acquisition of Campbell and fellow defensive tackle Michael Brockers.

“Calais is a player we have long admired, even going back to the draft when he came out of college,” DeCosta said. “He’s a natural fit for our defense and a versatile player who plays like a Raven. Even better, he is a leader on the field and in the community. We are so excited to add Calais and can’t wait to welcome the Campbell family to Baltimore in person.”