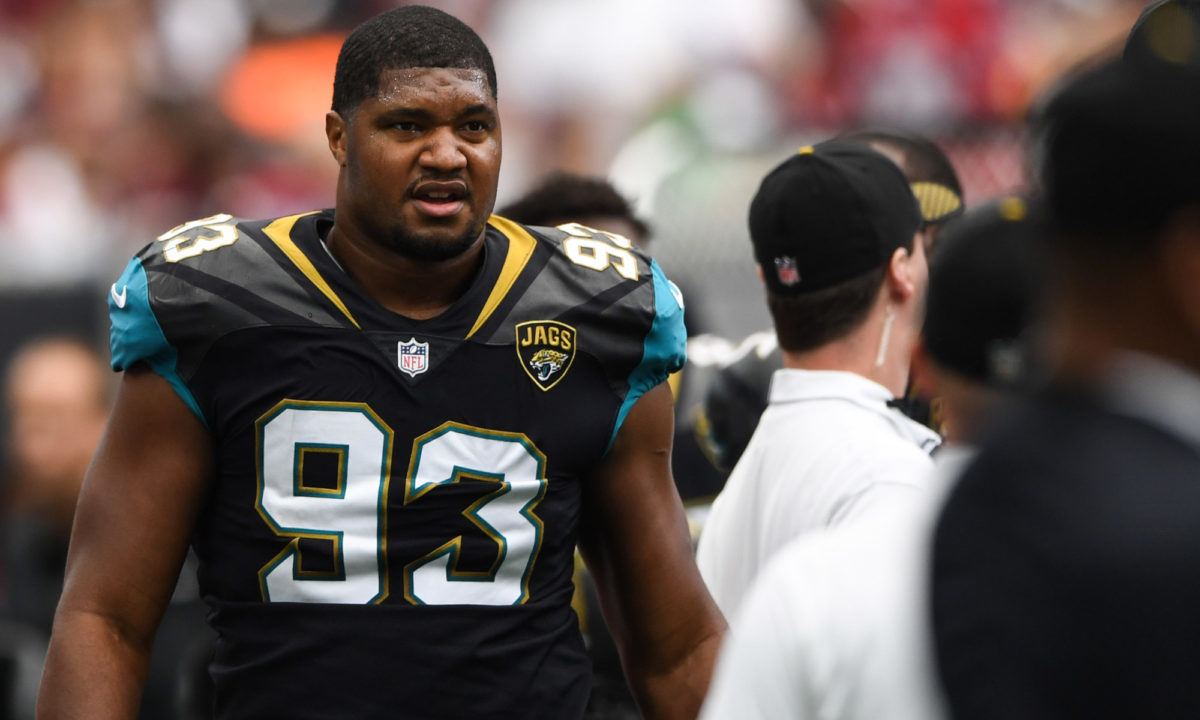 1 week until we wear teal. Don’t miss it. https://t.co/NWuFuLC4Bj#ForeverTeal pic.twitter.com/jBCed6mETC

The Jags haven’t worn their teal jerseys since 2013 when they played the San Diego Chargers Week 7. Fans have long wanted to see the return of the Jags in teal as a primary color, but they may have to settle for a one-time event this season.

Hopefully, Campbell’s pants (black) are a sign it’s the same uniform combination on Sunday. Would you like to see the Jags return to teal? Let us know.