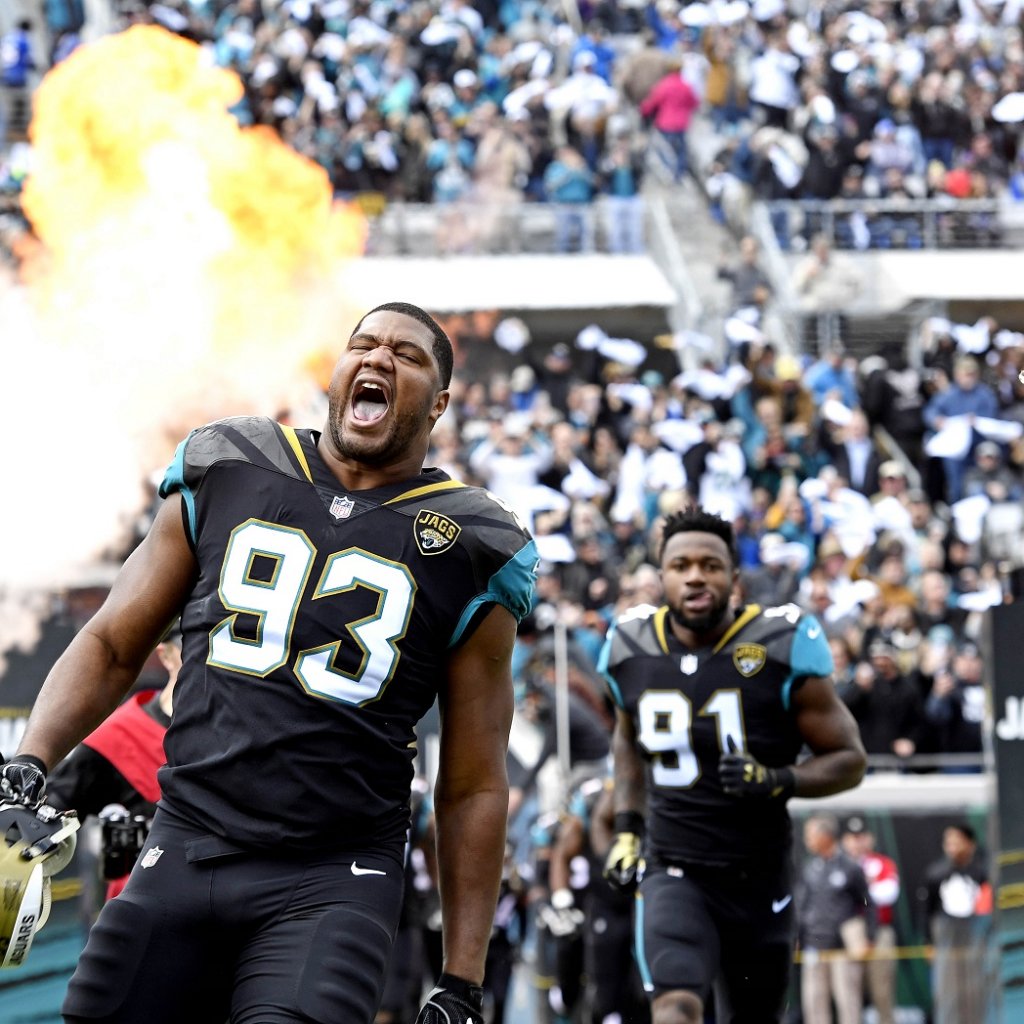 Heading into the team’s wild-card matchup against the Bills, defensive lineman Calais Campbell was the Jaguars’ most experienced postseason veteran entering the game with nine playoff appearances under his belt. It certainly showed as he played lights out and finished the game with six tackles while wrecking havoc all over the field. As a result, he also acquired Pro Football Focus’ highest grade of the game, which was a grade of 90.7.

If you guessed that cornerback Jalen Ramsey wasn’t far behind Campbell in terms of performance, you would be right as he acquired a grade of 89.6. Furthermore, Ramsey finished Sunday’s wild-card battle with two tackles and a game-sealing interception that sent EverBank Field into a frenzy. He was assigned the daunting task to cover Kelvin Benjamin and held him to just one catch for nine yards in the process.

Ramsey’s comrade in safety Barry Church finished the game with a grade of 84.2, which was the Jags’ third-best performance. He racked up five tackles and was predominantly used around the line of scrimmage to help stop the run. Church and the defense did just that, holding LeSean McCoy to just 75 rushing yards.

Despite the Jags’ offensive line struggling as of late, A.J. Cann was able to land the team’s fourth-highest grade (82.3) Sunday. His performance against the Bills marked his second consecutive week as a top-5 performer as he was one of the Jags only lineman getting a push yesterday. Going forward he’ll need his comrades to do the same if the run game is to return to what it once was.

Lastly, nose tackle Marcell Dareus acquired the Jags fifth-highest grade of Sunday’s wildcard battle. In what was an emotional game for him against his former team, Dareus racked up four tackles. One of those tackles were for loss on McCoy. In looking at the tape, the Bills had no answers for him as a rush defender and that was likely because of his familiarity with their scheme.