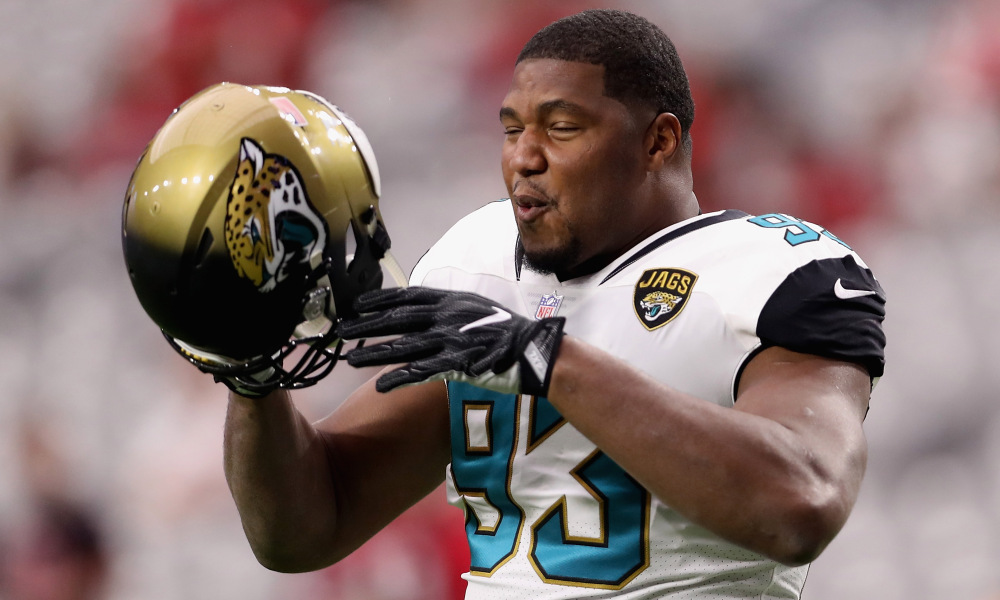 At this point, it’s well known the Baltimore Ravens are one of the best franchises in the NFL. They rally behind the idea they’re a family and treat the players accordingly, finding sustained success along the way. For Calais Campbell, joining Baltimore has been a treat.

Campbell, speaking with Mike Tirico on NBC Sports’ “Lunch Talk Live,” said he’s already gotten a different feeling from the Ravens. Though the team has yet to meet in person due to the coronavirus pandemic, Campbell said he’s already learned what Baltimore is about from their virtual meetings.

“The meetings already — just from virtual meetings — you can tell, there’s a different aura about this place.”

For Campbell to speak so highly of Baltimore isn’t exactly shocking. Plenty of players, both current and former, have praised the Ravens organization for how they take care of everyone and their standard of excellence on the field. But Campbell, who has been in the league for 12 years prior to coming to Baltimore, has seen quite a lot of success both personally and with the teams he’s been on. For him to think the Ravens are on a different level than the teams he’s played on previously should excite fans hoping 2020 can be the year Baltimore gets over the hump for the third time.

Campbell’s entire career to date has been with the Arizona Cardinals and Jacksonville Jaguars. While neither franchise has had a ton of sustained success, Campbell was a part of some really good teams. He joined the league with the Cardinals in 2008, the year they went to Super Bowl XLIII. He’s been to the postseason five times in total, including three Conference Championship Games. Though he’s yet to win a Super Bowl ring personally, he’s joining a team that isn’t that far removed from winning one themselves and is primed to win yet another one.

The Ravens are returning most of the starters from their 14-2 campaign that saw them claim the No. 1 seed in the AFC. While last season ended sooner than anyone wanted, Baltimore is a favorite to contend for a Super Bowl in 2020.