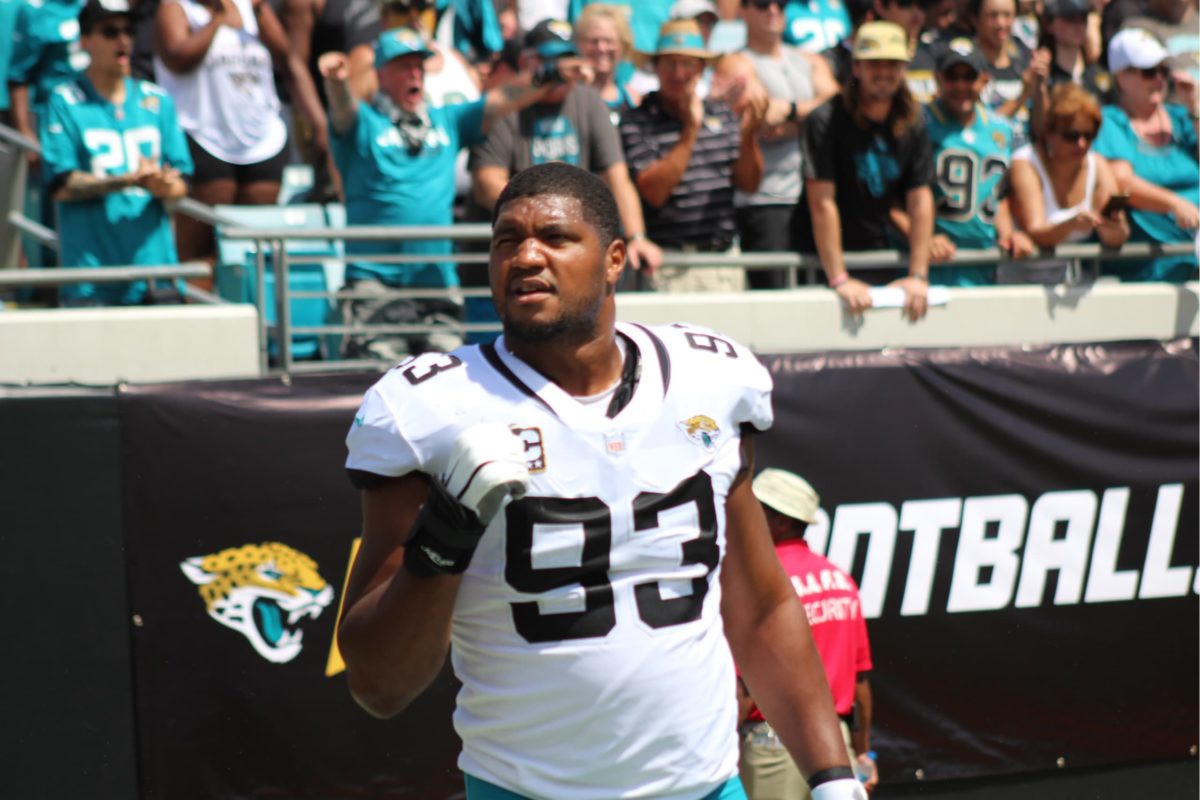 While the fans have sounded off (mostly negatively) about the Jacksonville Jaguars’ decision to move two games to London, the players on the current roster didn’t speak out on the matter. However, after doing an interview on Sirius XM Radio, Calais Campbell broke that silence as 2020’s trip to London will be his fourth.

As expected, the veteran admitted the trip would make things tough on the team but also added that it could give the Jags an advantage over whoever the Jags face across the pond.

“It’s one of those things where it’s gonna be tough,” Campbell said to SiriusXM NFL Radio. ‘It’s gonna be a situation where you’re gonna be in a new place — we’ve been there before, we have some familiarity with it — it’s gonna be a little bit tougher. I hope that whoever those teams we play, we get an advantage over them.”

Campbell is right, if there is any good to come from this situation it’s that the Jags are familiar with the routine of traveling to London. Sure, that hasn’t been the case in their last two games in London against the Philadelphia Eagles and Houston Texans, but those were two playoff caliber teams. Simply put, maybe they could have more success this time around if it’s a team that isn’t nearly as talented, or perhaps one that is coming off a week against a tough opponent.

As for the second game, the Jags could be at an advantage because they would have their initial trip over with while that might not be the case for the opponent. The key to playing in London is all about routine. That already puts the traveling team at a disadvantage as the Jags will be waiting in London. The opponents, however, would be on an irregular schedule.

While the Jags lost to the Texans during their last trip to London, maybe they should hope for two divisional games in the United Kingdom, which is unlikely. After all, they need every advantage they can get in a crucial year for the franchise.