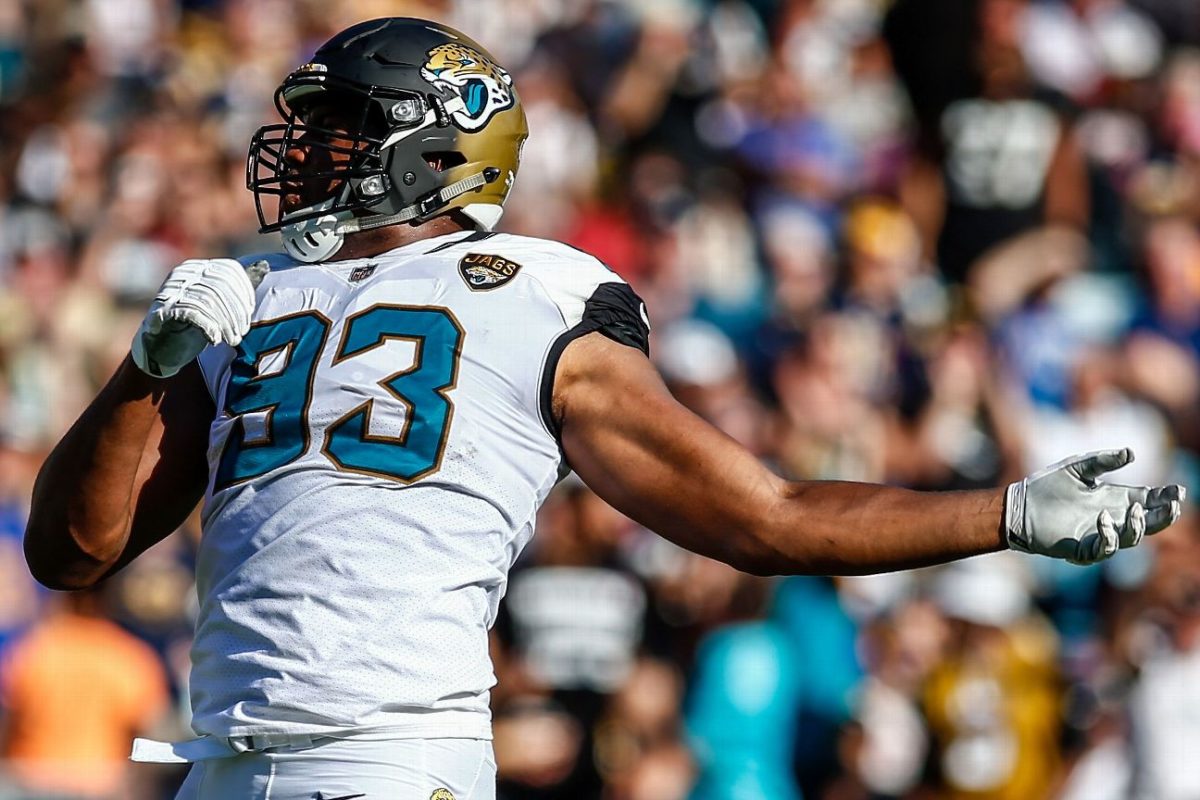 Twice this season, the Jacksonville Jaguars have recorded 10 sacks in a game. The season opener against the Houston Texans led the team to re-brand itself as the Sacksonville Jaguars (on Twitter), a name that has stuck ever since the Jags sacked Bengals quarterback Andy Dalton 10 times a few weeks later.

The leader of Sacksonville is big-money free-agent signing Calais Campbell. In his first year with the team since going over from the Arizona Cardinals, Campbell has already set a Jaguars record with 12.5 sacks so far this season — including a team-record four in that first game of the year.

Campbell has been so good, so quickly, that the mayor of Jacksonville — the real life mayor — on Friday issued an official proclamation declaring Campbell as the “Mayor of Sacksonville.” Seriously.

Mayor Lenny Curry referenced Campbell’s four-sack game, his AFC-high 12.5 overall sacks, his 5.5 career sacks of this weekend’s opponent, Russell Wilson, and his potential future in Jacksonville beyond this year. Safe to say, this free-agent signing is working out pretty well for all involved.