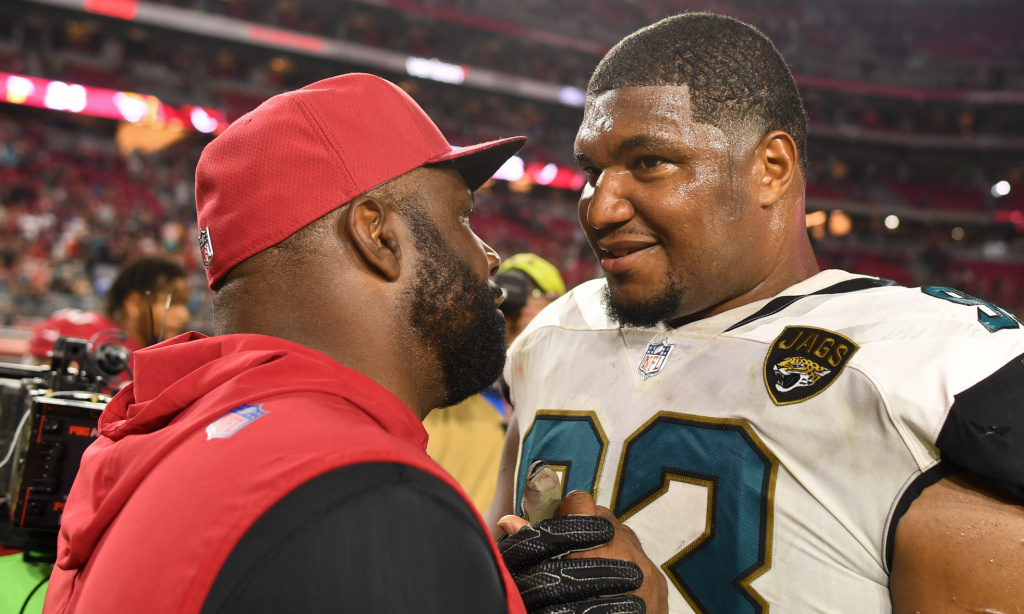 The Associated Press All-Pro First and Second Teams were released today, and there were several head-scratching results because of the completely bad way in which the Associated Press does the voting. This was true this year just as much as in past years.

Here’s a screen grab from the early releases of the AP voting results (in some later versions, the team has been changed).

If those initially reported results are true, that means that 20% of voters selected Calais Campbell at interior lineman for Arizona. Boy, will they be surprised when they watch the playoffs. For Campbell, at least, it’s probably overdue that he get some extra awards since he frequently gets votes at both defensive end and defensive tackle (he plays end in a 3-4 or inside with four linemen frequently), and had never before been named first team all pro.